groupAdmissions open for the session 2022-2023 for Class Nursery to Class 10+2. Click here to Register online. 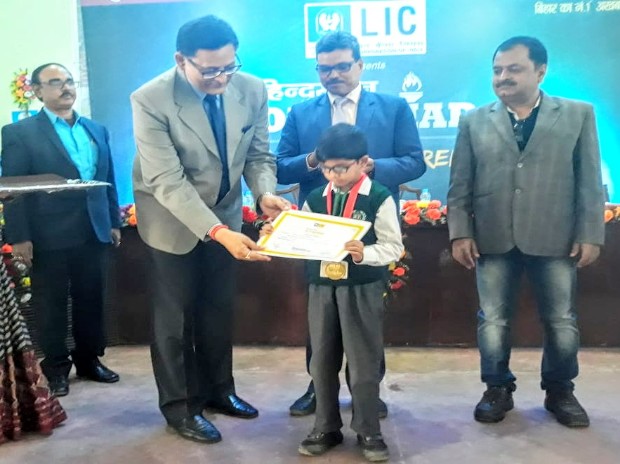 We are proud that our student Arav Kumar Singh of class – I is the State Topper in the Hindustan Olympiad organized by Hindustan media and LIC of India. 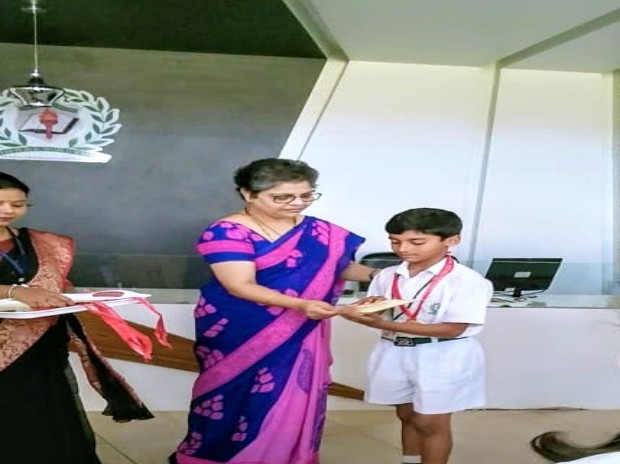 Our students have performed extra ordinarily in the International Spell Bee Olympiad Organized by Humming Bird Education Pvt. Ltd. The medal winners and merit Certificate holders list is as follows: 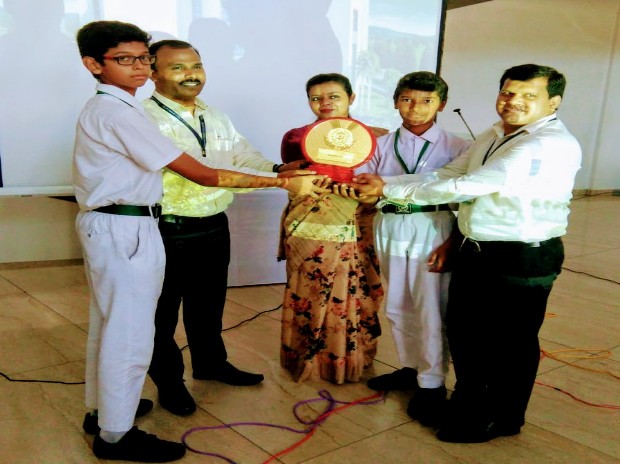 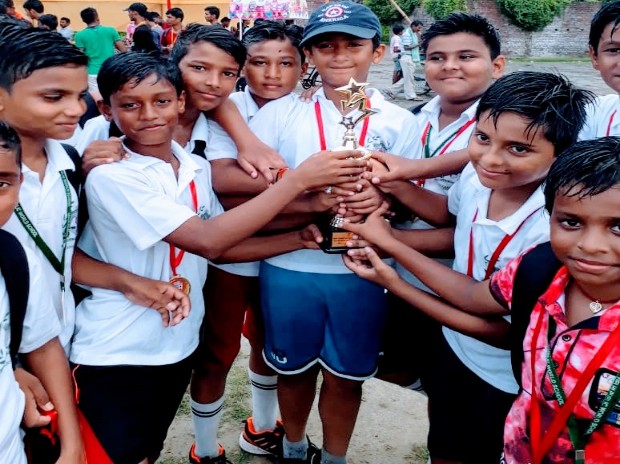 The Under 14 Football team of Delhi World Public School, Muzaffarpur turned out to be the Under 14 Champions of the District Level Inter School Football Tournament organized by the Bihar State Art & Culture Department at Sikhandarpur Stadium, Muzaffarpur. 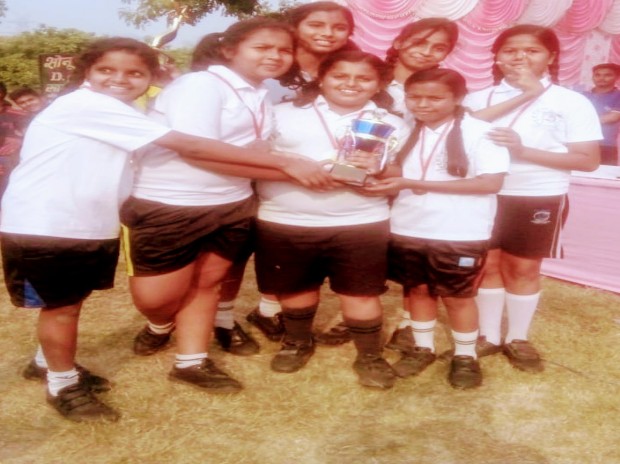 Kumar Aditya of class VI and Neelakshi of class VI bagged the Best Tackler Trophy in their respective category. 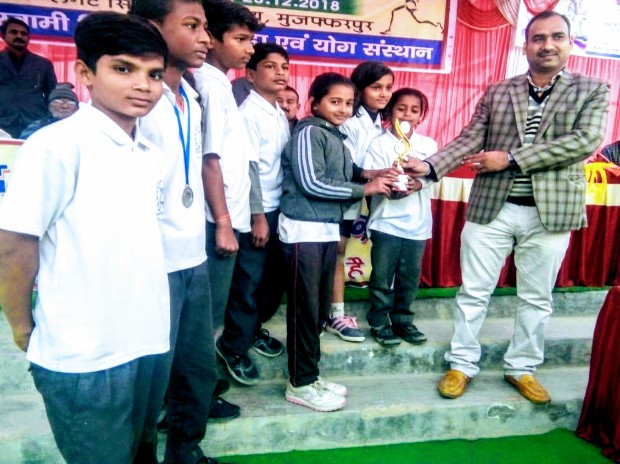 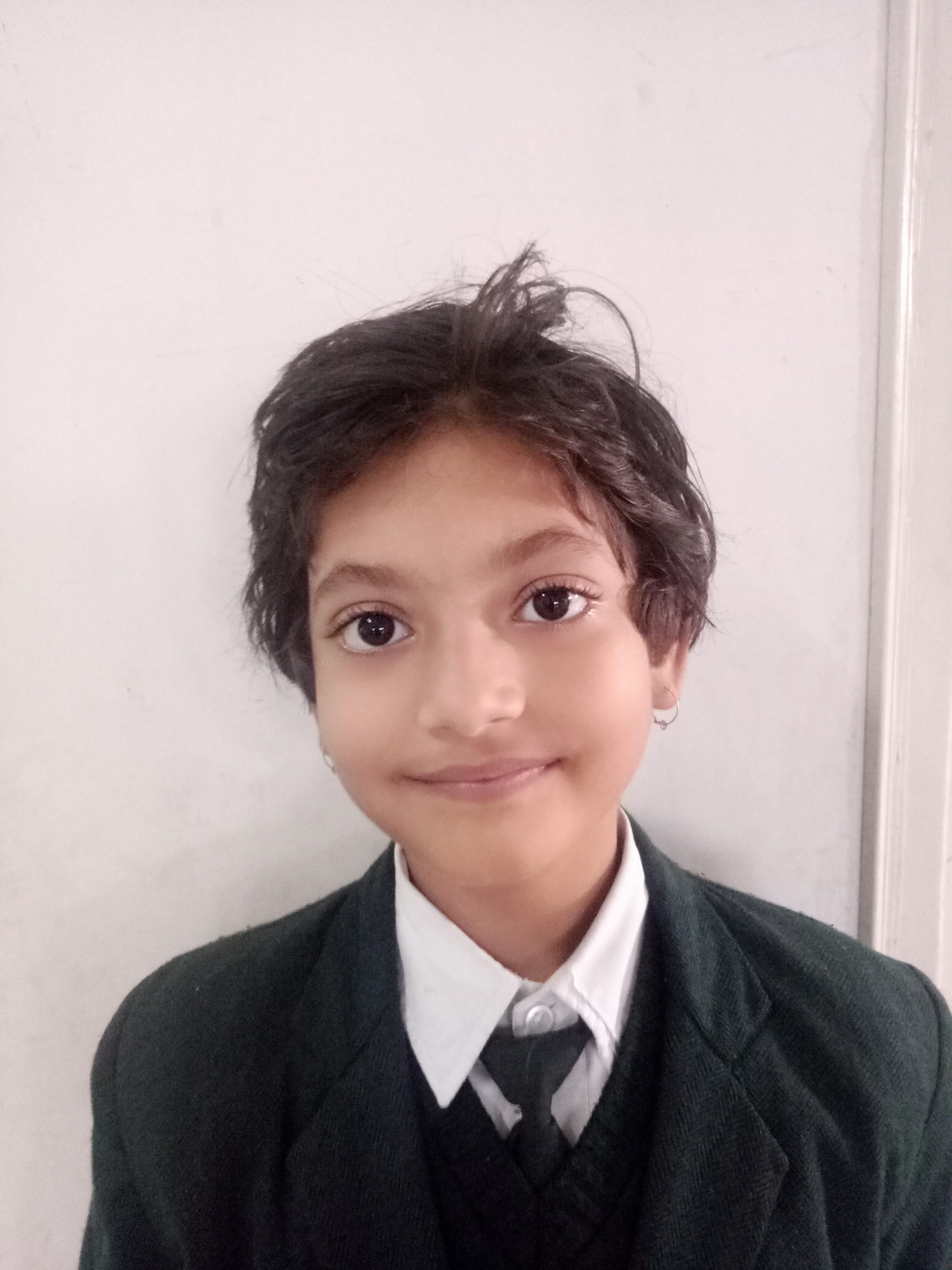